The logo image filename. You will have to upload it by clicking on the Attach link after saving this page.

The screenshot image filename. You will have to upload it by clicking on the Attach link after saving this page. Do not forget to fill the caption below.

The list of contributors to the project. The best is to link towards their profile page on this site

HEAL is a tool for diagnosing and correcting design inconsistencies in source code based on an abductive logic reasoning engine.

Correcting design decay in source code is not a trivial task. Diagnosing and subsequently correcting inconsistencies between a software systems’s code and its design rules (e.g., database queries are only allowed in the persistence layer) and coding conventions can be complex, time-consuming and error-prone. Providing support for this process is therefore highly desirable, but of a far greater complexity than suggesting basic corrective actions for simplistic implementation problems (like the "declare a local variable for non-declared variable" suggested by Eclipse).

HEAL uses an abductive reasoning approach to inconsistency correction by offering (1) a means for developers to document and verify a system’s design and coding rules, (2) an abductive logic reasoner that hypothesizes possible causes of inconsistencies between the system’s code and the documented rules and (3) a library of corrective actions for each hypothesized cause. 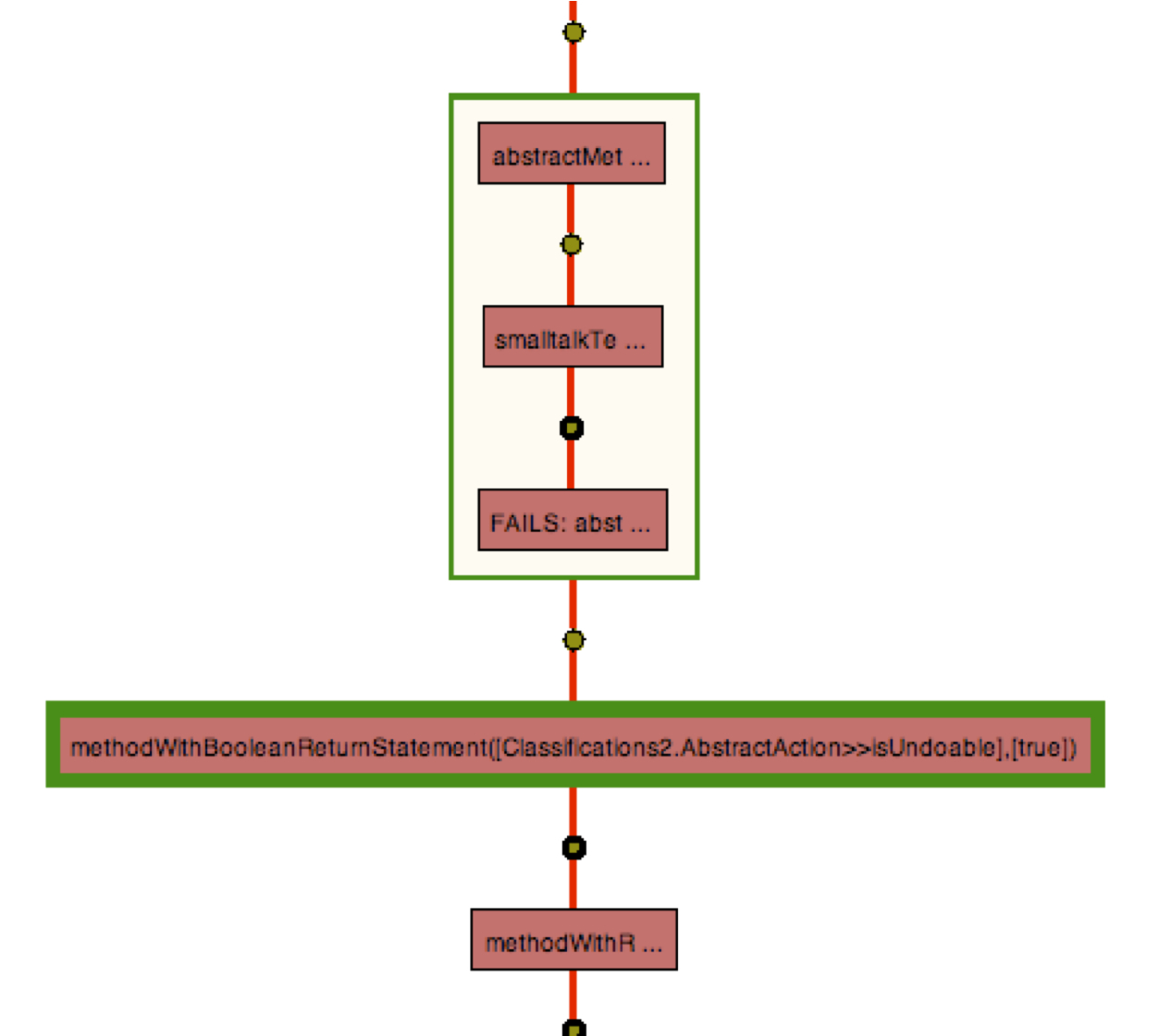